You pay more for organic food, but is it more sustainable?

For the environment - yes. For the climate - not so much. 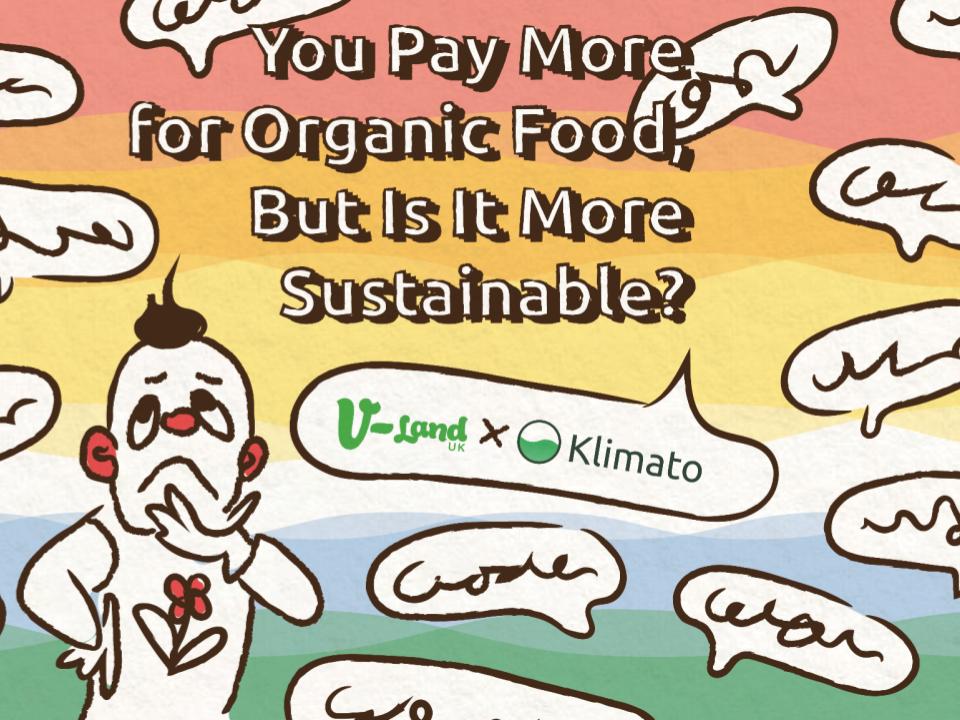 Have you ever looked at food packaging when shopping and wondered if organic was worth buying over conventional? We are told that organic chickens and pork are better for the climate, but is it actually true? (Spoiler alert - it’s not true.) And surely organic fruit and vegetables - they must be good for the climate? You’ll have to read on to find out.

Let’s first begin with the definition of organic and conventional:‍

- Organic agriculture should fit the cycles and balances in nature without exploiting it by using local resources, recycling, and efficient management of materials and energy. Pests are managed naturally, crops and livestock are diversified (i.e., crop rotation), and soil is improved with compost additions and animal and green manures.

- When animals are raised following conventional practices, they might be housed in partial to full confinement structures, and the feed is produced following a conventional farming approach. Moreover, vaccines, antibiotics, and growth hormones are often used.

Now we know what we’re talking about, let’s take a look at animals, which have a more significant impact on the climate than fruit, vegetables and grains.

In the case of animals, especially poultry and pork, organic production performs worse on a climate level. The animals spend more time outside so there are more emissions from manure; they require more feed since in organic farming they’ll have a higher lifespan and productivity may be lower. For ruminant animals such as beef or lamb, organic and conventional are pretty comparable because most of the emissions come from enteric fermentation (burping or farting), which will occur whether the animal eats organic or conventional food.

Another drawback of organic farming is that it has a lower product yield compared to conventional agriculture. According to some studies that utilise Life Cycle Assessment*, yield averages are 8 to 25% (1) lower in organic systems, thus this lack of productivity can create more carbon emissions. Lower yields are due to lower fertiliser input, the possibility for crops to be attacked by pests and the competition for nutrients with weeds and grass. However, with certain crops, growing conditions and management practices of certain organic systems come closer to matching conventional yields.

However, even though organic systems yield less food, they have significantly fewer synthetic pesticide and fertiliser residues than conventionally produced foods. This helps with biodiversity conservation and lowers water pollution. Organic agriculture also contributes to storing carbon in the soil, favouring soil quality and reducing soil erosion compared with conventional systems. Under severe drought conditions, which are expected to increase with climate change in many areas, organically managed farms have frequently been shown to produce higher yields than their conventional counterparts, due to the higher water-holding capacity of organically farmed soils. So even with the impending doom of global warming, organic might actually save us.

This helps with soil degradation. It has been estimated that soil degradation costs England and Wales £1.2 billion per year and that intensive agriculture has already caused arable soils to lose 40% to 60% of their organic carbon (2). Soil health is perhaps the single most important factor for future domestic food production. Without good soil health, we have no crops and so for this reason alone organic agriculture wins out over conventional.

By contrast, fruit, vegetables and grains show a general trend for organic production to have a slightly lower climate impact (1-2%). This is mainly due to the lower energy required to produce non-synthetic fertilisers. However, in some cases, the benefits from the energy saved are outweighed by the lower productivity and so conventional can sometimes win out.

So now you know. Why not share this article with friends and family and pass on your organic vs conventional food expertise. Organic is better for the environment, biodiversity, soil fertility and animal welfare. However, it’s less good in terms of the climate for pork and poultry as greenhouse gases are released into the atmosphere. In general, it seems that fruit and vegetables perform slightly better when organic and they help biodiversity and soil health so we would recommend you buy organic produce over conventional. Bear in mind though, that life cycle assessments of food cannot fully capture the advantages of organic production, and crop or animal specific studies are necessary.

This article has been reposted from its original publication in V-Land magazine. To read the original article click here. 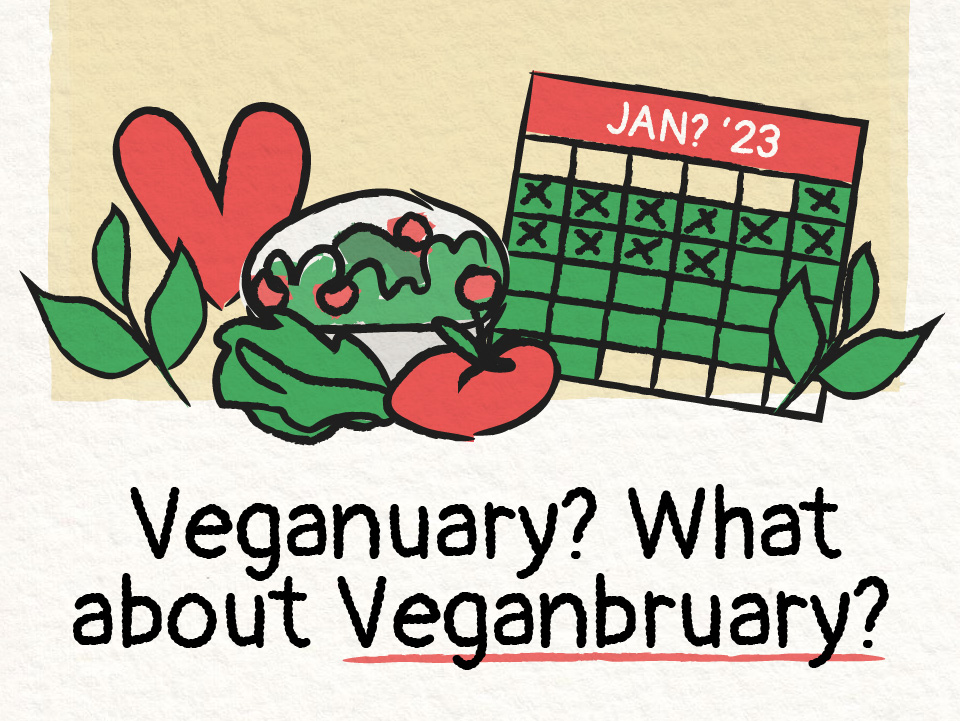 Eating vegan is really good from a climate point of view, so why stop after Veganuary? Read on to find out how to stick with an earth-friendly diet for the long run. 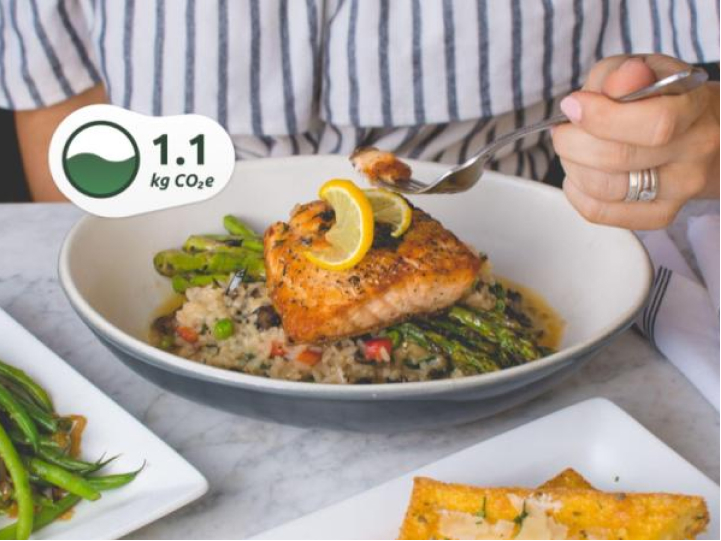 Together for the planet - Sodexo and Klimato join forces 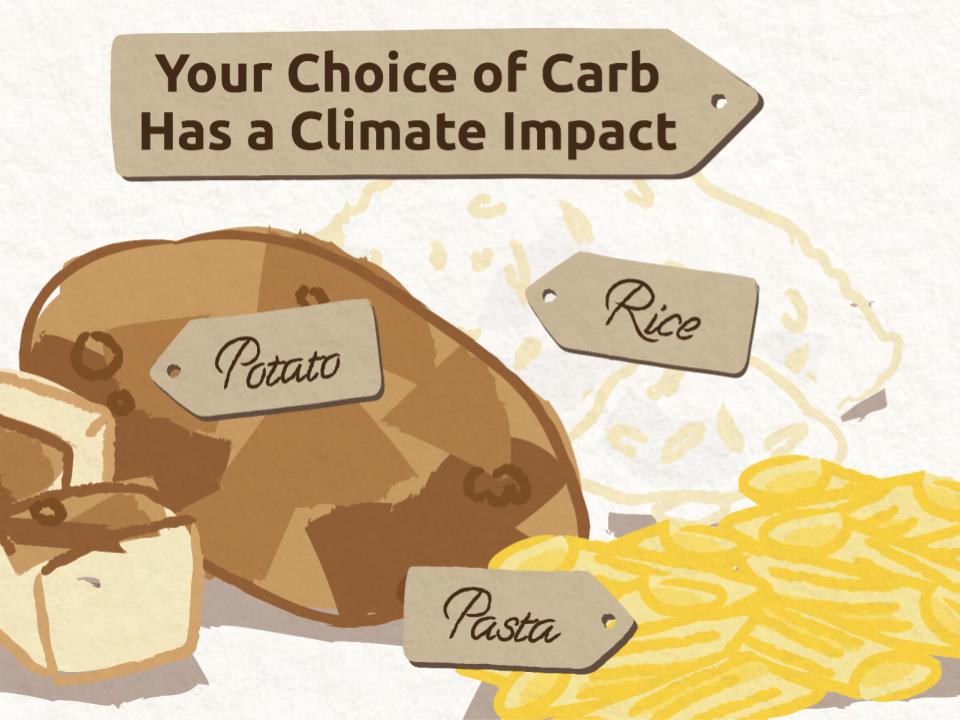 Your choice of carb has a climate impact