The pandemic hit hard on the society but it also brought along one positive side-effect - an increased demand for plant-based meat alternatives among consumers. 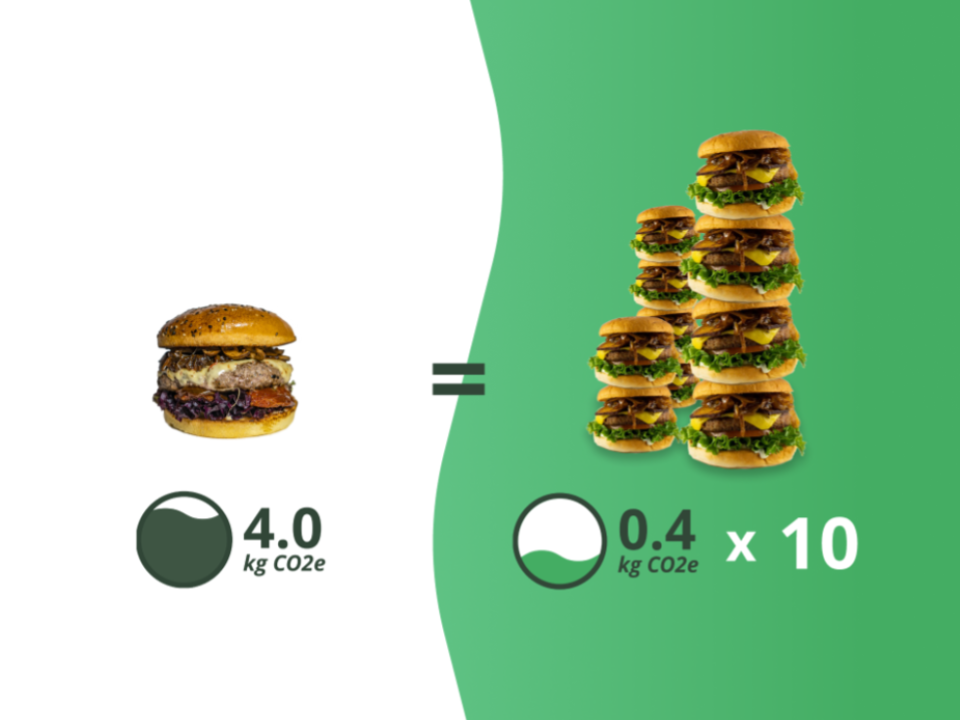 In the vast majority of countries, the pandemic and associated lockdowns have caused major changes in the food chain. It is perhaps no surprise considering that 80% of the planet's 7.8 billion population partially gets its food through imports. A somewhat more surprising consequence of the COVID-19 virus is that the workforce in the meat industry has fallen sharply as many workers have fallen ill and several factory slaughterhouses around the world have had to shut down. The effect is that the supply of meat has decreased as the number of animals slaughtered has fallen by as much as 35% compared to average meat production. Tragically, the reduction in the labour force in slaughterhouses has also led to many slaughterhouses being allowed to slaughter their animals prematurely.

On the bright side, the reduced supply of meat seems to have increased consumer interest in plant-based substitutes. Food sales of products such as Beyond Meat and Tofurky increased by 264 percent over a nine-week period in March and April. Fakemeat's popularity exploded in sales, rising by 206 percent in the first week of March and 279 percent in the week ending March 14. Agri-food giants such as Cargill have also begun expanding their herbal product range in China after seeing strong interest in vegan chicky bits after a trial period in the cities of Shanghai, Shenzhen and Guangzhou.

Pat Brown, CEO of Impossible Foods,said that while the company has only anecdotal evidence that consumers' increased interest in their product is due to the current meat shortage, he believes that the pandemic has had another very important impact on the meat industry. He argues that the pandemic has served as "A spotlight that highlights the process and the methods actually used to produce meat by slaughtering animals", and believes that it is "bad news " for the meat industry but good for plant-based foods and for the planet! In fact, it's not that easy to kill off his argument, that producing an Impossible Burger has about 89% lower carbon footprint than producing a burger from beef.

Covid-19 affects both supply and demand through. Now is the perfect moment to create an even higher demand for healthier, safer and planet-friendlier herbal meat alternatives.

Now the only question is, can we keep in this trend even when the meat industry has the potential to go back to previous production volumes or should we seize the opportunity. What do you choose? 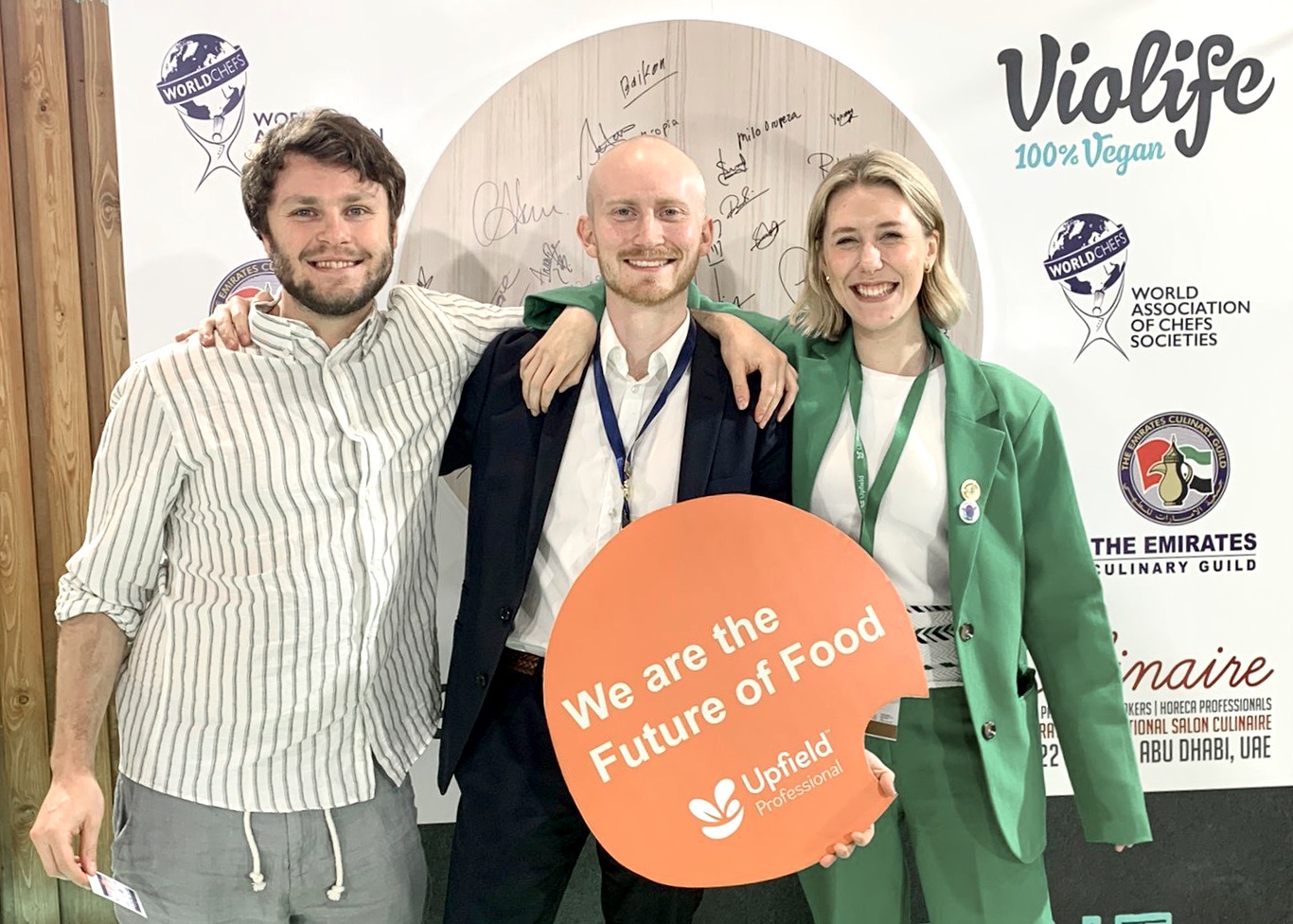 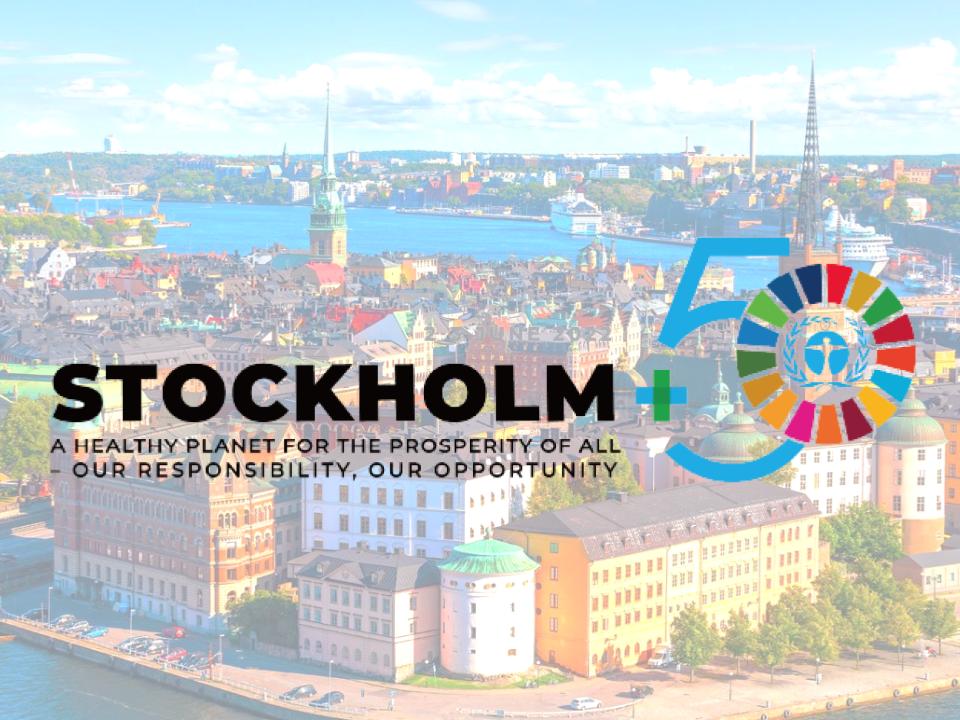 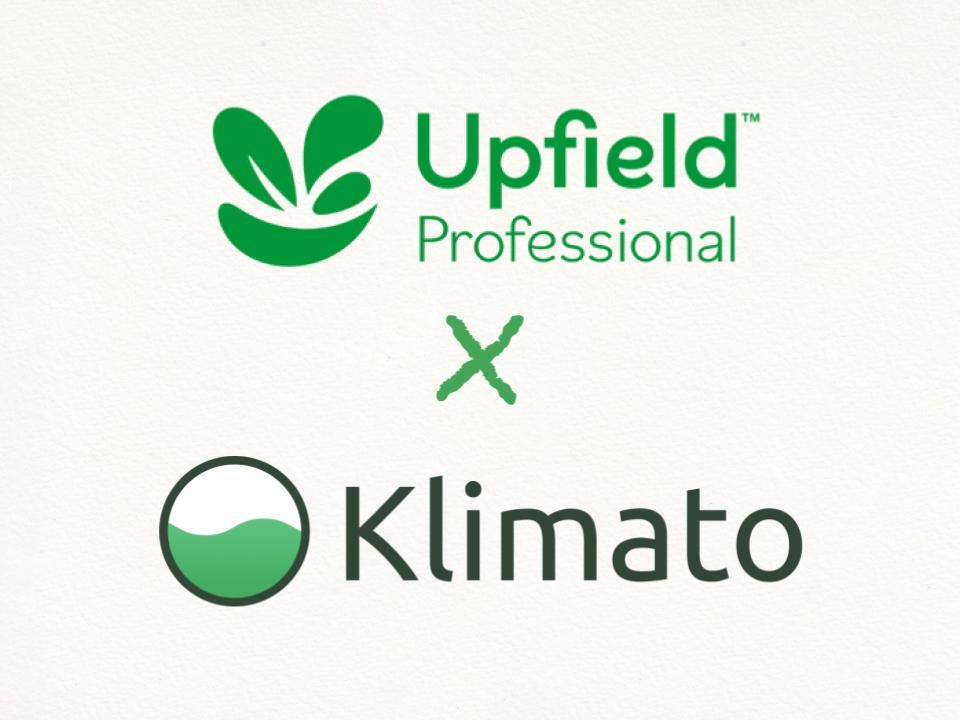