COP26 - How our climate labels provoked feelings around the globe

Klimato teamed up with Levy, the catering partner of COP26, to address the climate impact of food by carbon labelling the menus at the UN's 26th Climate Conference 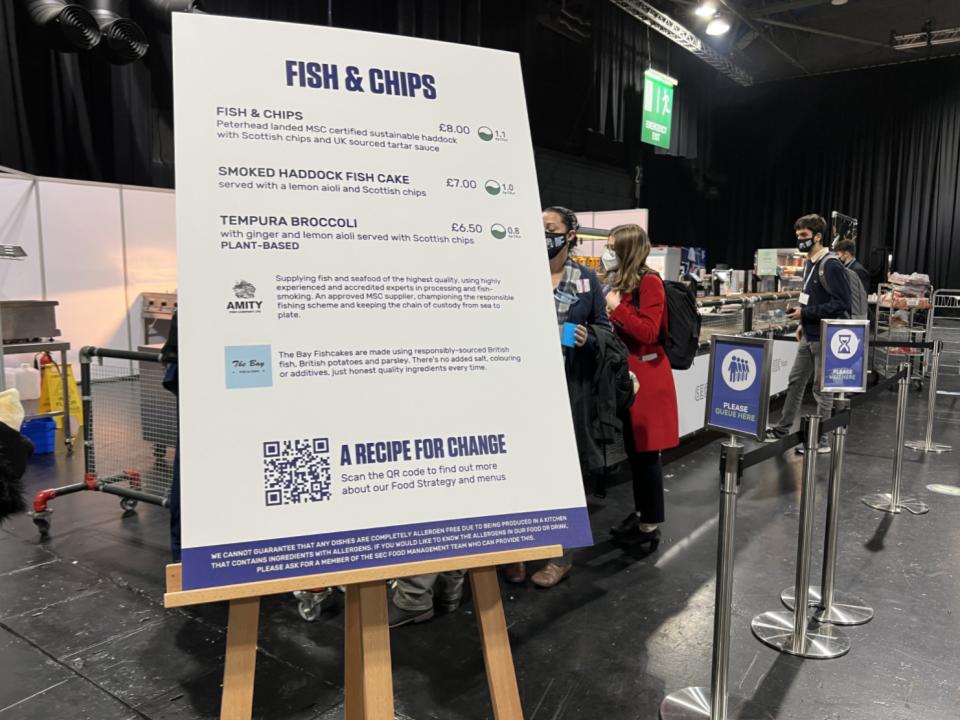 Despite accounting for up to 37% of global emissions, food was not an official topic on the agenda for COP26. Klimato teamed up with Levy, the catering partner of the conference, to change this. By assessing the climate impact of their menus, we wanted to ensure that although not on the official agenda, food's impact on the climate was not going to fly under the radar.‍‍

Our collaboration sparked conversation at the conference itself but also managed to gather attention around the globe. Before the conference had even started, Bloomberg highlighted that the menus at COP26 would include the carbon footprint of each meal, in an effort to raise awareness of the issue.

Once the conference was underway, our climate labels caused some heated debate. A plant-based croissant was labelled incorrectly and mistakenly assigned a higher carbon footprint than a bacon roll, which caused the Minister for the Ecological Transition of France to urge a breakfast change, suggesting people should cut down on the pastry. British pig farmers, on the other hand, applauded the mistake as it put their beloved bacon in a good light. However, their bacon bubble was burst by Klimato's very own Environmental Specialist, Viktoria Rodopoulou, who explained the process we use for retrieving the carbon data to BBC Radio 4, and how the plant-based croissant had simply been assigned the wrong label.

The Washington Post questioned the decision to include meat, although locally sourced, on the menu at all, whilst highlighting the platform it offered to showcase the carbon footprint of meals and raise awareness about the climate impact of food.

The American public radio channel NPR gave us the opportunity to shed light on how food production is the main contributor to emissions - and not food transportation as is commonly believed. Meanwhile, Time Magazine praised the educational value of our climate labels: “sometimes awareness of your impact is all it takes”.

COP26 was the first climate labelled UN event, setting the bar for transparency within the food industry. Following the event, a UN Special Envoy stated that food will now be on the agenda for COP27, meaning countries will have to include food in their national goals.

But we can’t just wait around until COP27 now, can we? Food businesses have a unique opportunity to not only set ambitious climate goals, but to actually reach those climate goals and inspire others to be ambitious and accountable too. Start measuring your carbon footprint today to future-proof your business, and our planet, for tomorrow! 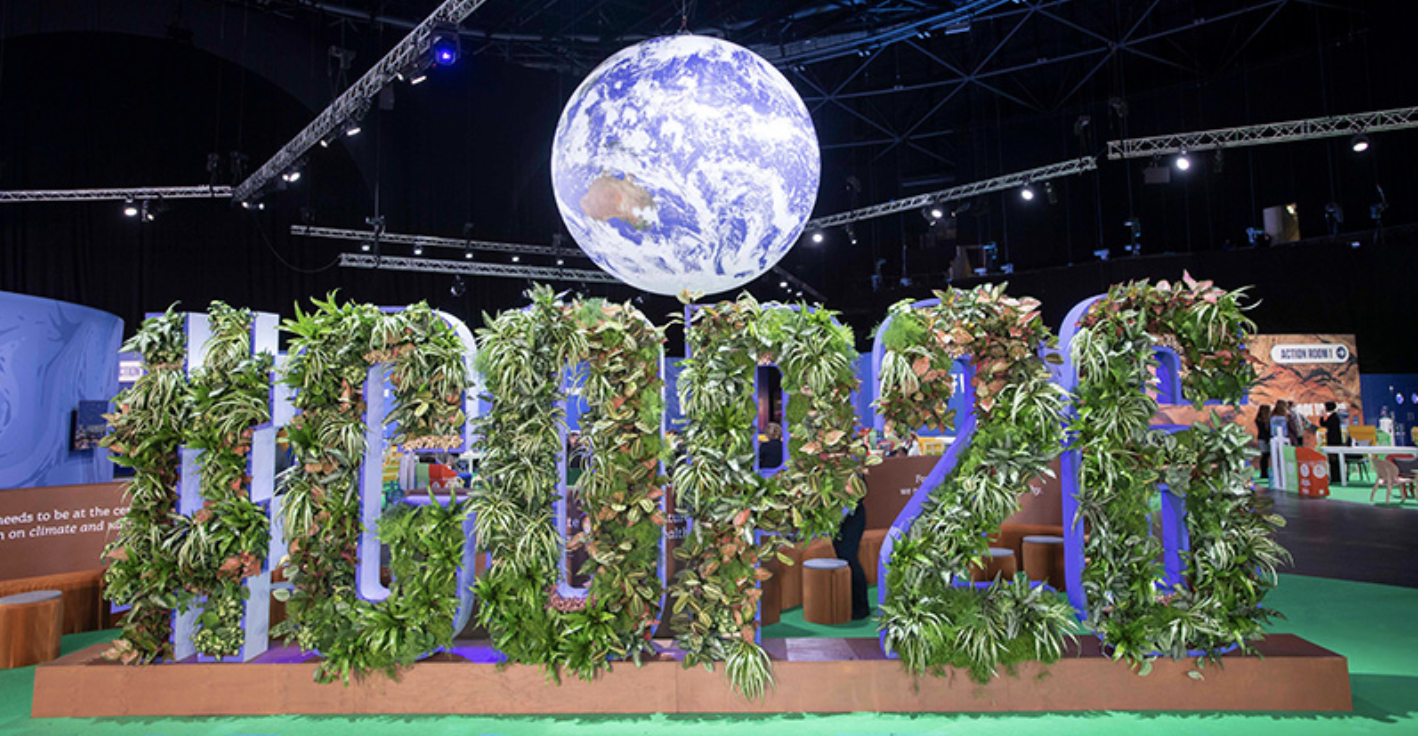 Press release, Glasgow | Catering company Levy partnered with Swedish startup company Klimato to bring food on the agenda at COP26 by informing about the carbon footprint of the food at the event. 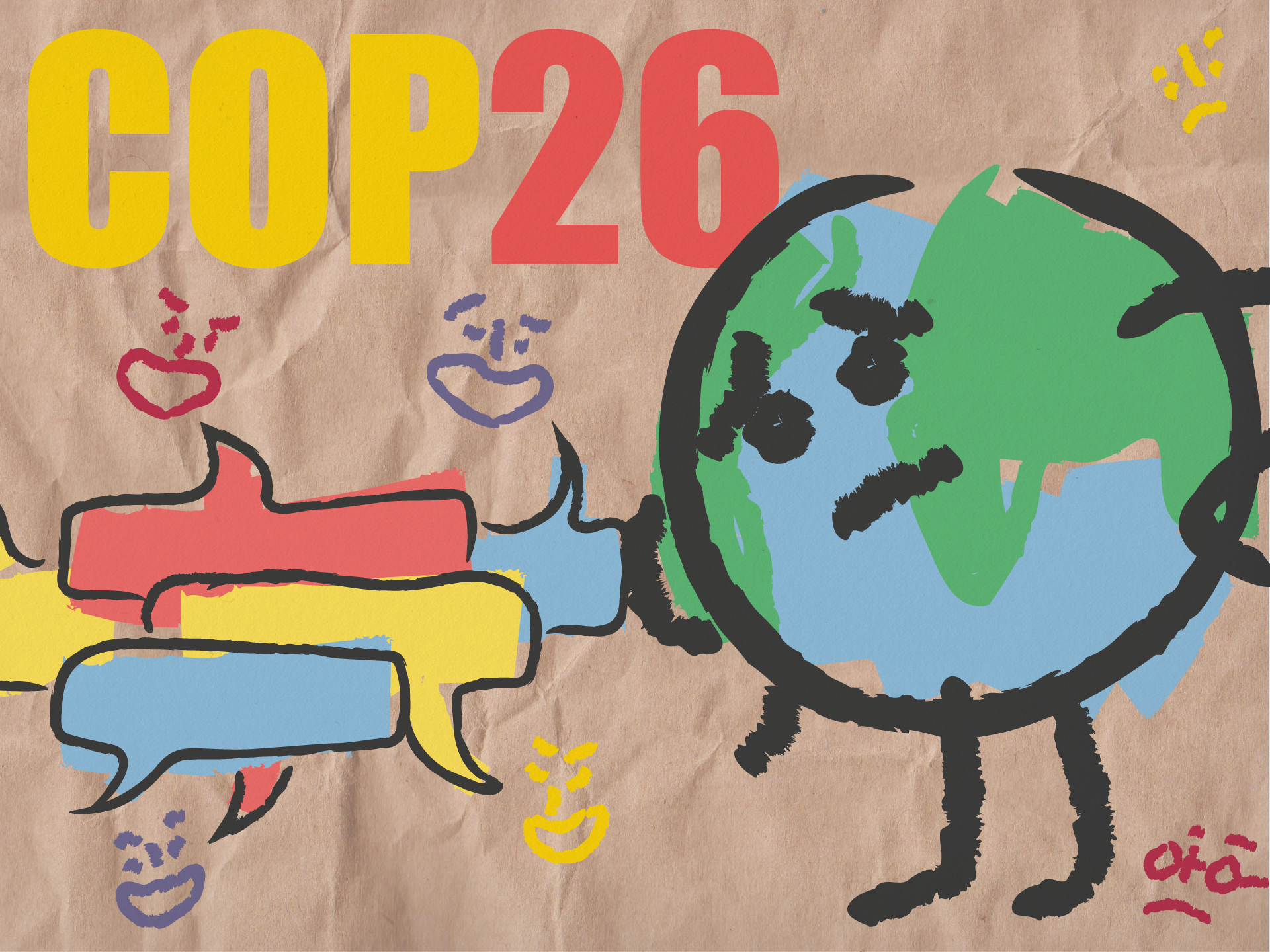 After the Paris Agreements, COP26 is the time and platform we need to put our speeches and pledges into action. To create concrete and lasting solutions to the climate crisis. 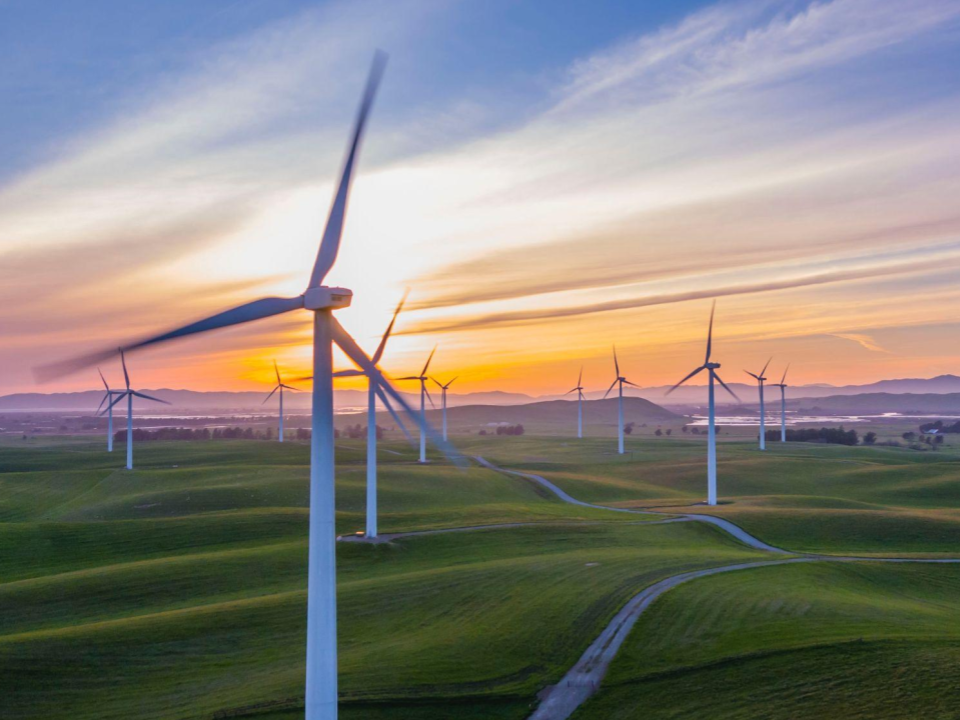 Climate compensation - how does it actually work?

We are clarifying some of the most common questions regarding carbon offsetting and how we help restaurants to incorporate this into their climate mitigation strategy.